Warning: Creating default object from empty value in /homepages/20/d408740925/htdocs/blog/wp-content/plugins/redux-framework/ReduxCore/inc/class.redux_filesystem.php on line 28
 Down-time: Baking and Haircuts - Nikki McWilliams 
Warning: "continue" targeting switch is equivalent to "break". Did you mean to use "continue 2"? in /homepages/20/d408740925/htdocs/blog/wp-content/plugins/jetpack/_inc/lib/class.media-summary.php on line 77

I read an interesting proverb about “work” this week: It was about how a wood-cutter’s wood-chopping ability decreased over time- not because he stopped working hard, but because he was so busy working his hardest- he forgot to sharpen his axe.

So, with that in mind, I decided to sharpen my axe today, by going for a haircut, and doing some baking! 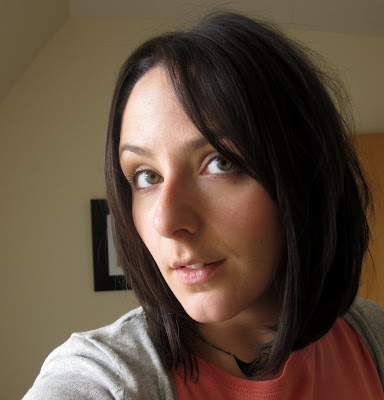 I’ve not had a proper haircut in about 4 months- and when I saw that there was a Groupon deal for a £14 Cut and Blow-dry at Dundee’s Retro Hair, I decided that this would be a good time! If you were wondering what it was like before: it was about twice as long and thrice as straggly. Much better! 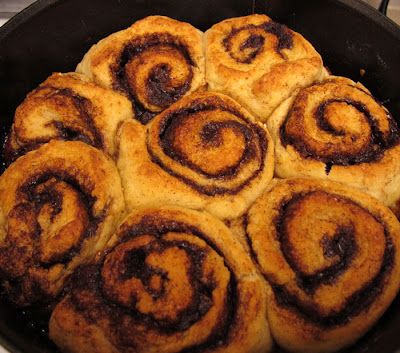 I also baked these amazing Cinnamon Rolls (this is the photo just before I added the cream-cheese frosting). Cinnamon is my absolute favourite flavour of sweet treat- and I feel quite clever that I made them all by myself- as I always thought they’d be really tricky to make. I used a No-Yeast recipe and substituted the buttermilk (which is pretty hard to get in Scotland) with a yoghurt/milk mix- and they are delicious.

Here’s a few snaps from my day today which consisted of a mega cushion print-a-thon alongwith some very tasty food! Highlights include my fabulous Graze box which arrived this morning after the excellent Groupon deal I got earlier on this week. I was very impressed with everything it contained, especially the Lemon Merngue pie mixture- and it was excellent high-energy…