Warning: Creating default object from empty value in /homepages/20/d408740925/htdocs/blog/wp-content/plugins/redux-framework/ReduxCore/inc/class.redux_filesystem.php on line 28
 My London Photo Diary - Nikki McWilliams 
Warning: "continue" targeting switch is equivalent to "break". Did you mean to use "continue 2"? in /homepages/20/d408740925/htdocs/blog/wp-content/plugins/jetpack/_inc/lib/class.media-summary.php on line 77 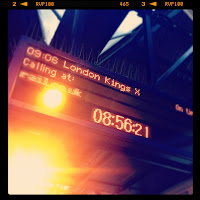 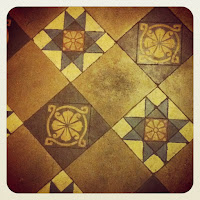 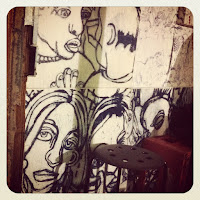 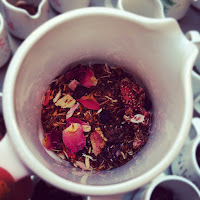 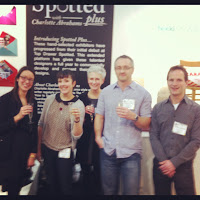 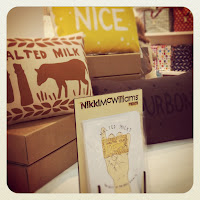 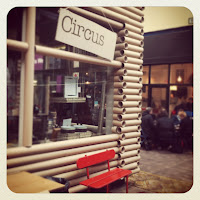 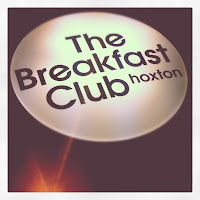 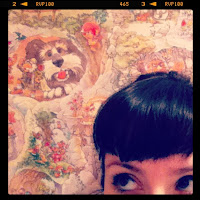 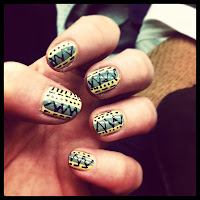 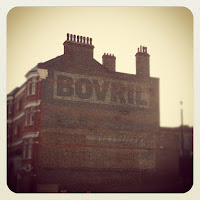 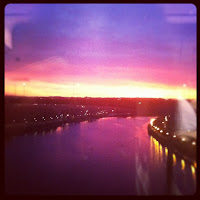 I wanted to post some of the photos I took while I was in London for Top Drawer last week. Some friends were kind enough to put me up for the week- and show me some cool places in London that I would have never found otherwise. It’s a long post, but bear with me- it’s all good stuff! So here’s my London photo diary:

1. Setting off from Dundee train station early on Friday morning. Caught a beautiful sunrise behind the Discovery.

2. Six hours later- arrive in London and make my way to my Friends’ house. They have nice tiles in their hallway!

3. Go out for dinner (Franco Manca Sourdough Pizza, Yum!) and then cocktails at an amazing half art exhibition/bar called Seven at Brixton. Had a Ginger beer and Basil Mojito- it was delicious. My favourite part was the room filled with faces!

4. Set up my stand at Earl’s Court and then head for tea and cake at the delicious Yumchaa near Goodge St station. They have about 50 different teas and amazing cake. Despite the choice I opt for English Breakfast tea- but is a particularly delicious variety!

5. Having fun at Top Drawer with some of my Spotted buddies from the September show. They gave us champagne on the second day!

6. My laser cut print display stand- took a bit of figuring out but it worked out in the end- I’m proud of that!

7. An amazing cardboard tube shop called, Circus, in Brixton village- it was closed when we went- but it looked pretty fantastic from the outside!

8. One evening I sampled dinner at The Breakfast Club in Hoxton. I had a ginormous burger and delicious chips, that although less breakfasty that it’s establishment’s name suggests was still very, very good. My favourite thing about The Breakfast Club however would have to be…

9. The Toilets at The Breakfast Club. Firstly- the entrance hall to the toilets is painted entirely black, has a glitter ball and a speaker playing music- and is most likely the “World’s Smallest Disco” as it says on the door. Secondly- the interiors of the toilet cubicles are papered entirely with 80’s cartoon wallpaper. My toilet was papered in a Fraggle Rock repeat- it was awesome!

10. Despite getting in from our Hoxton adventure pretty late- I decided to paint my nails all fancy for the last day of the show. Yay for Zigzags!

11. A lovely painted “Bovril” building on my way to the tube station on my last day of Top Drawer.

12. After catching the train back up north I caught a beautiful sunset while passing over the river in Newcastle- Shepherd’s Delight if ever I saw it!

And that’s that! I had such a great time while I was in the Big Smoke this time round- it’s so good when you have a London local to help you find all of the little hidden gems! I’d recommend seeking any of these places out- they’re very good finds indeed!

There’s still time! Our last order date for UK deliveries in time for Christmas has now passed- but you can still order in time for gift-giving this festive season by upgrading to our Super Fast Special Delivery Service. Just pop our Special Delivery service into your basket along with your order before 12 noon GMT on Wednesday the 19th of December and we’ll make sure it gets…